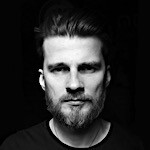 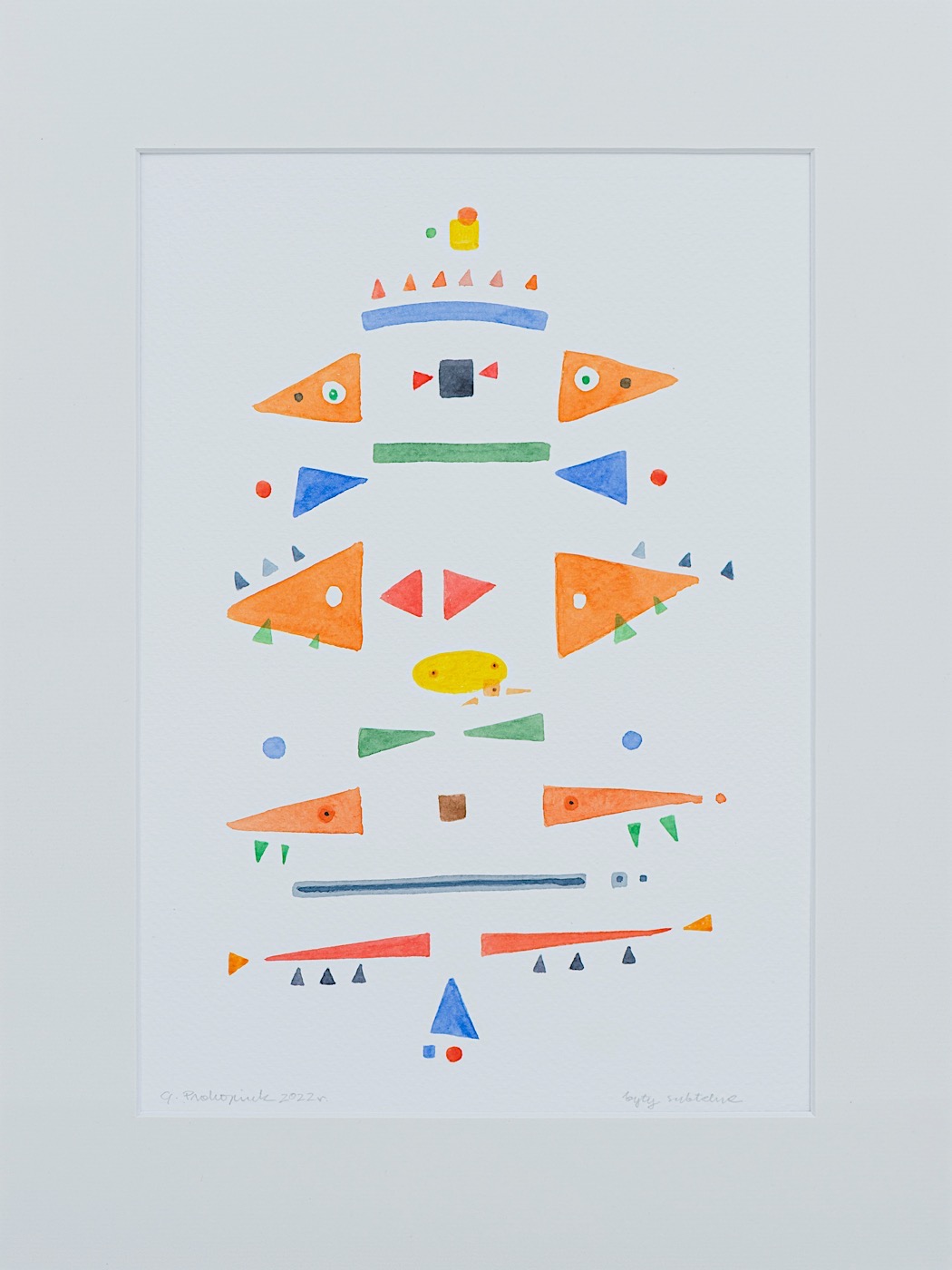 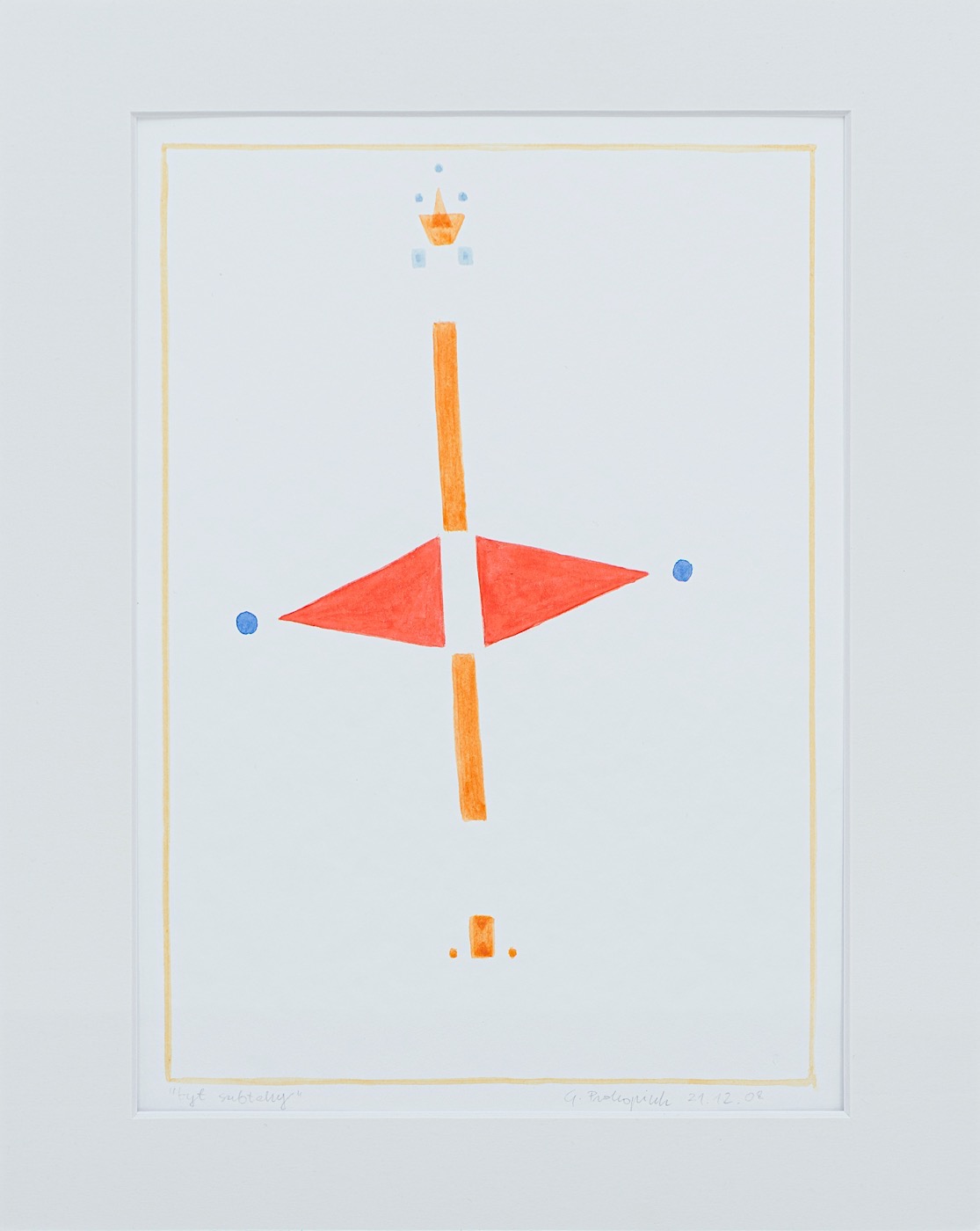 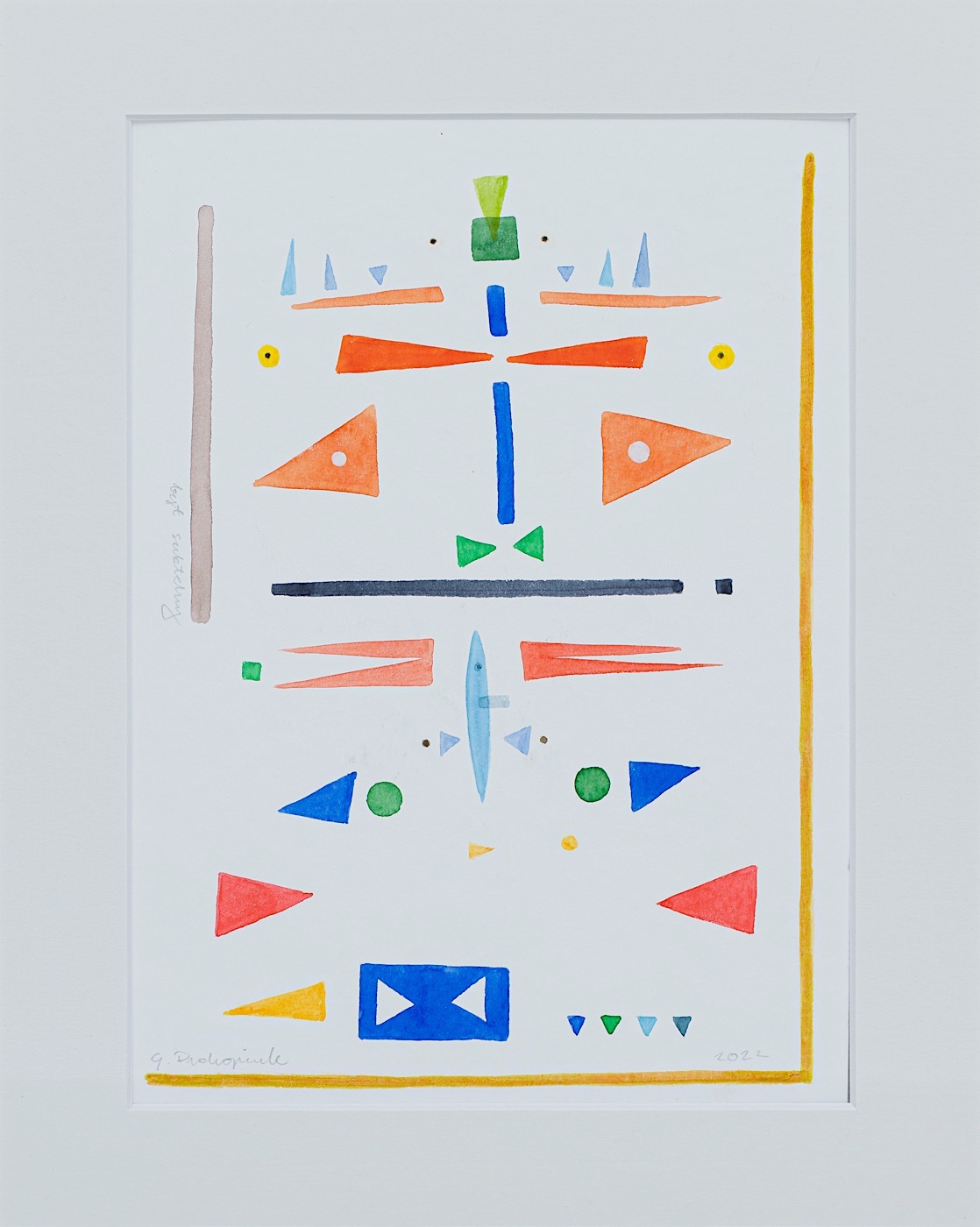 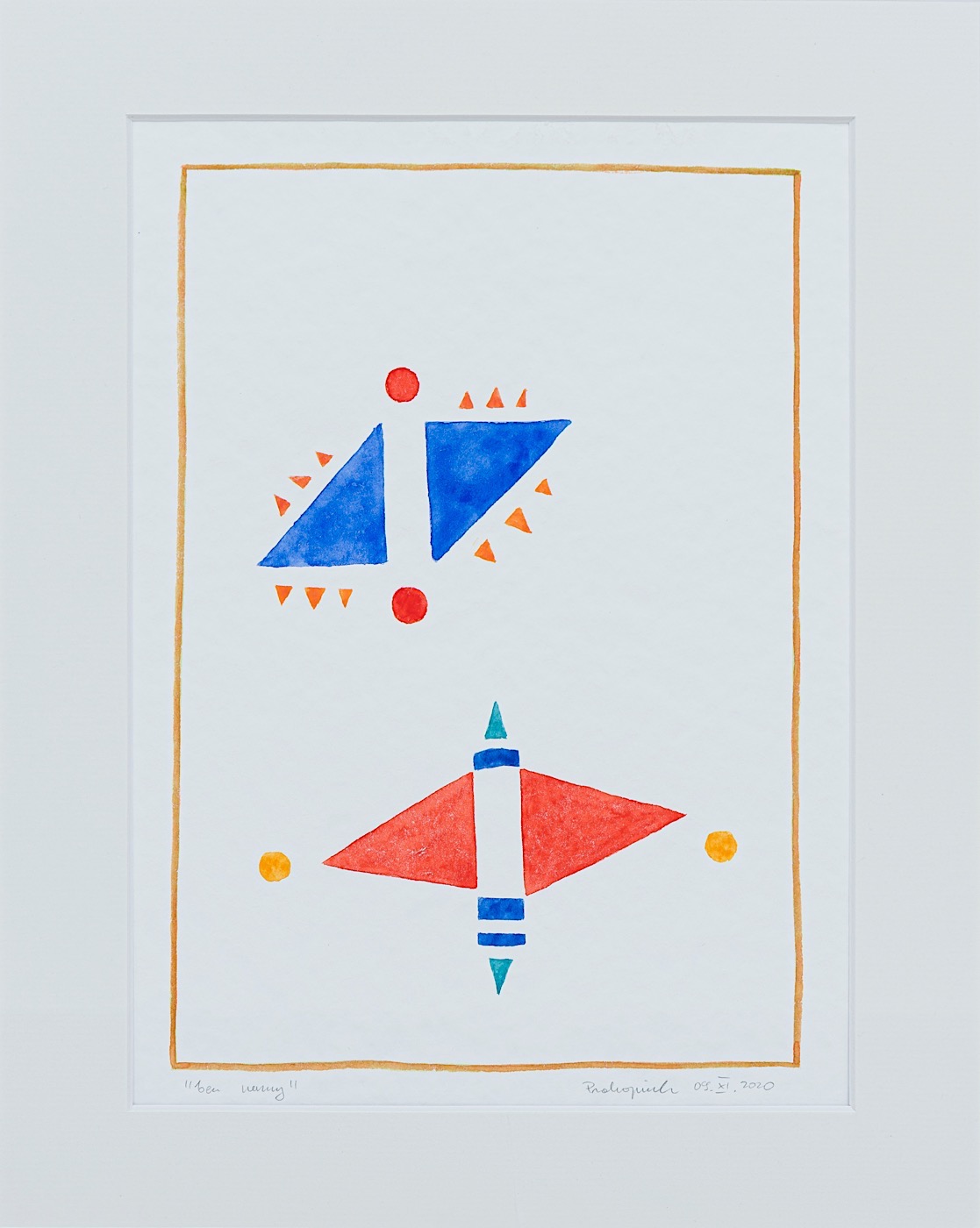 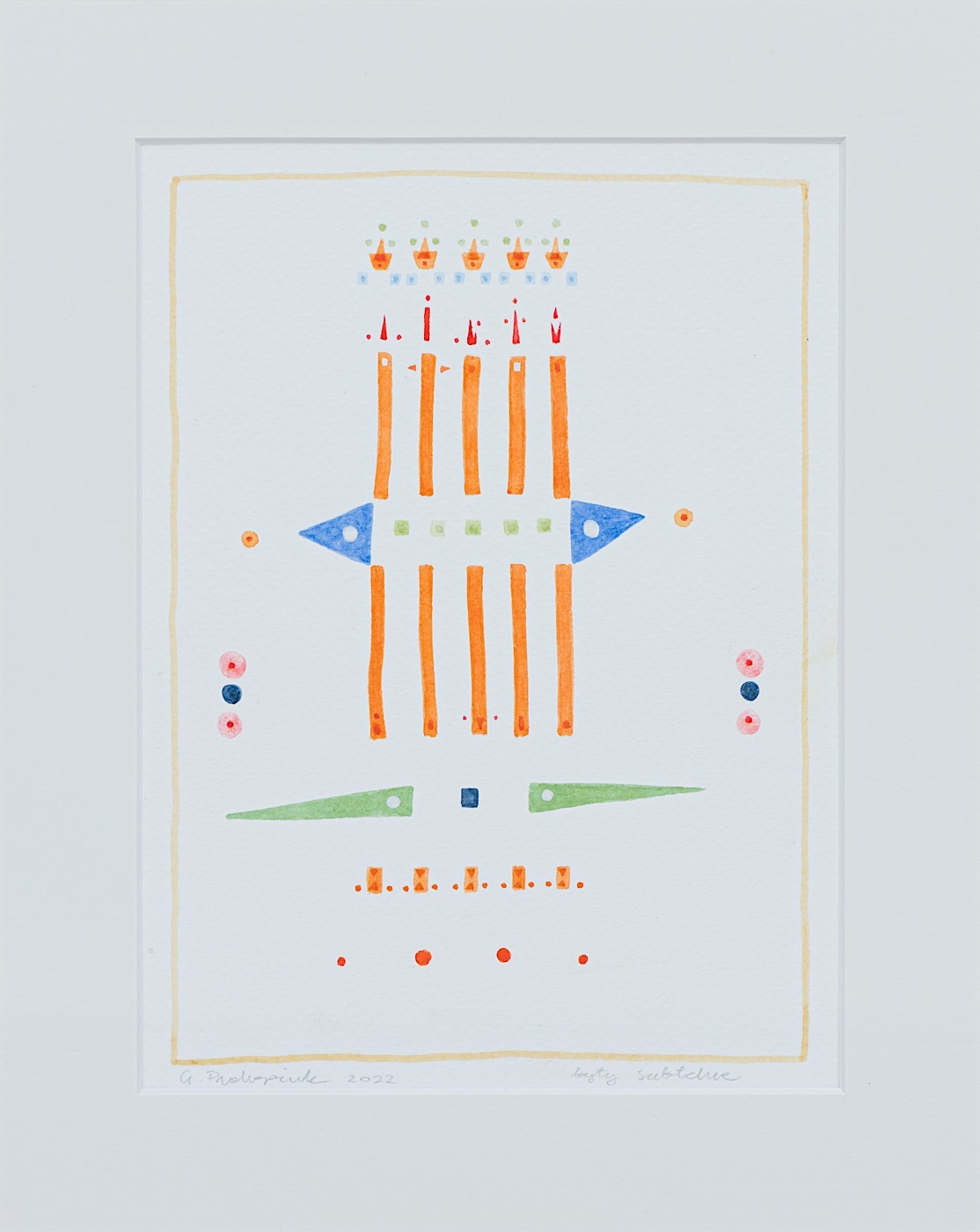 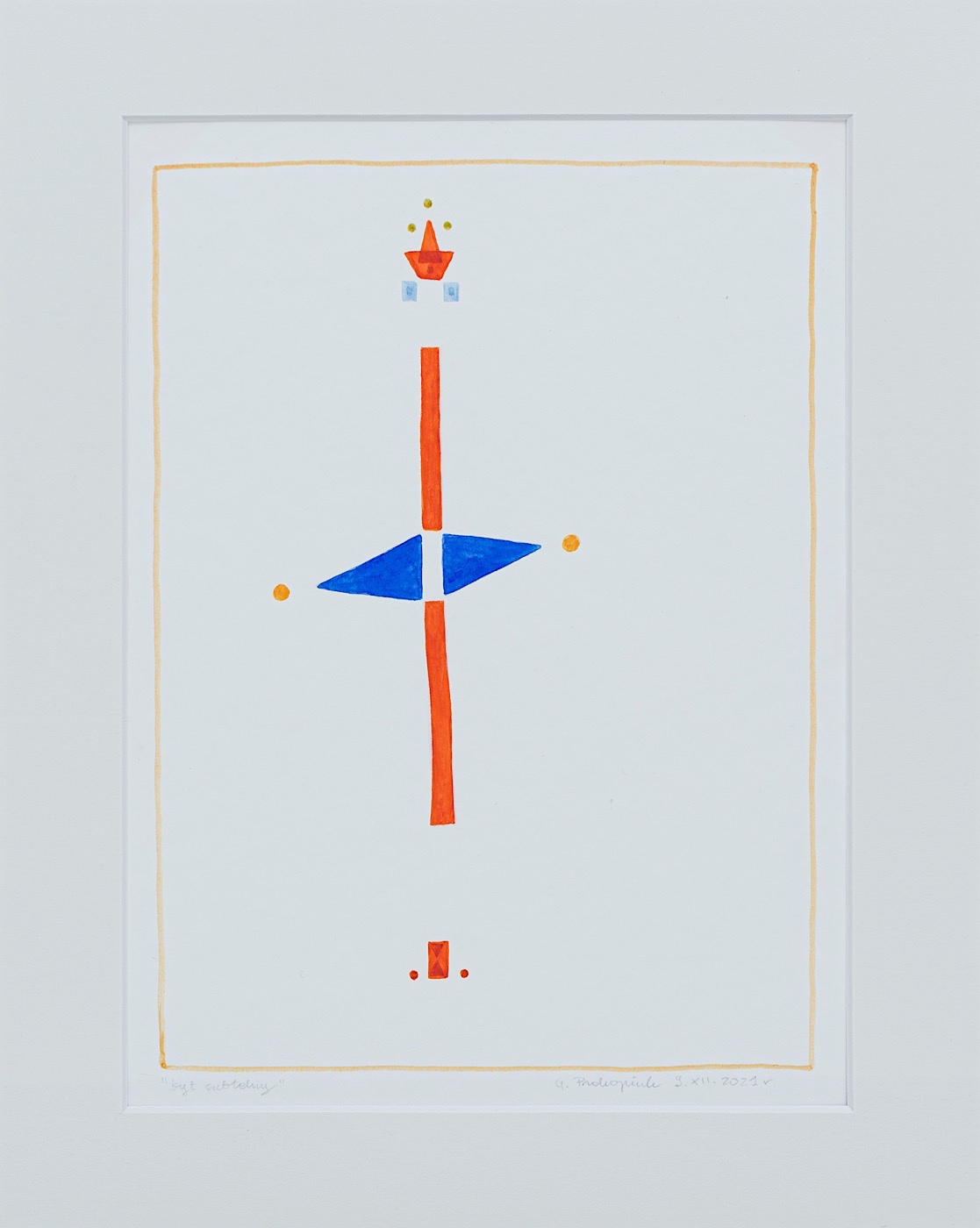 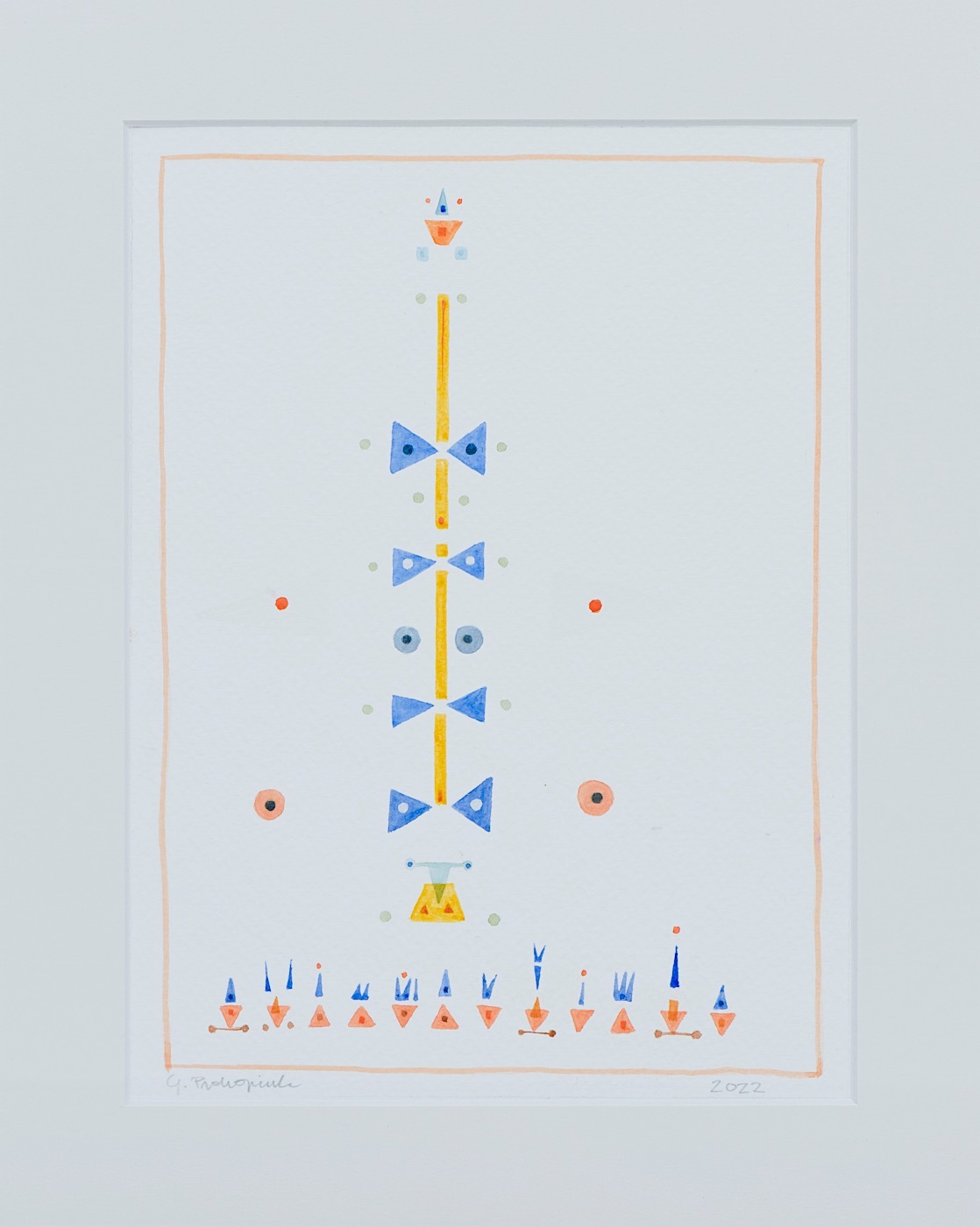 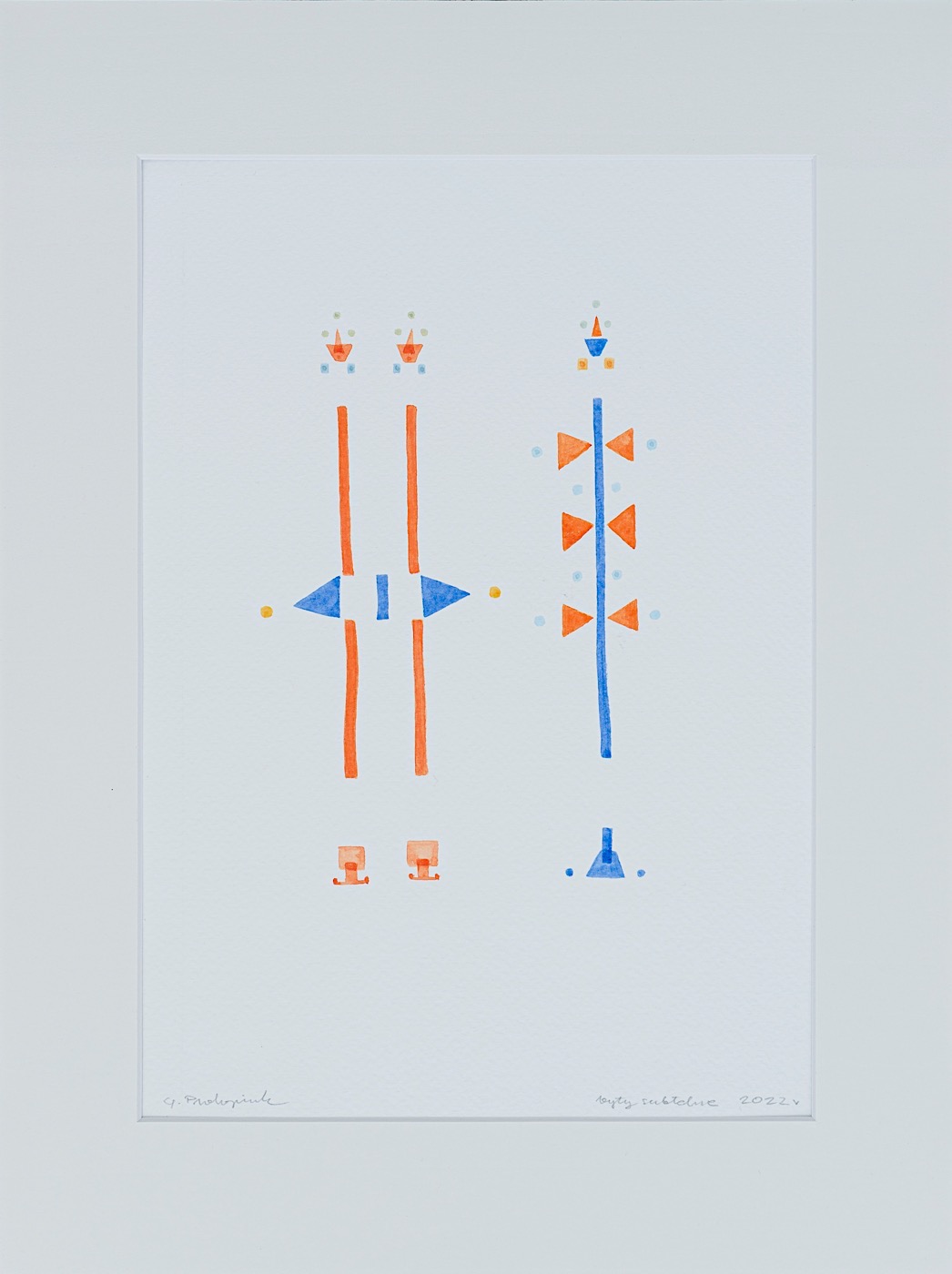 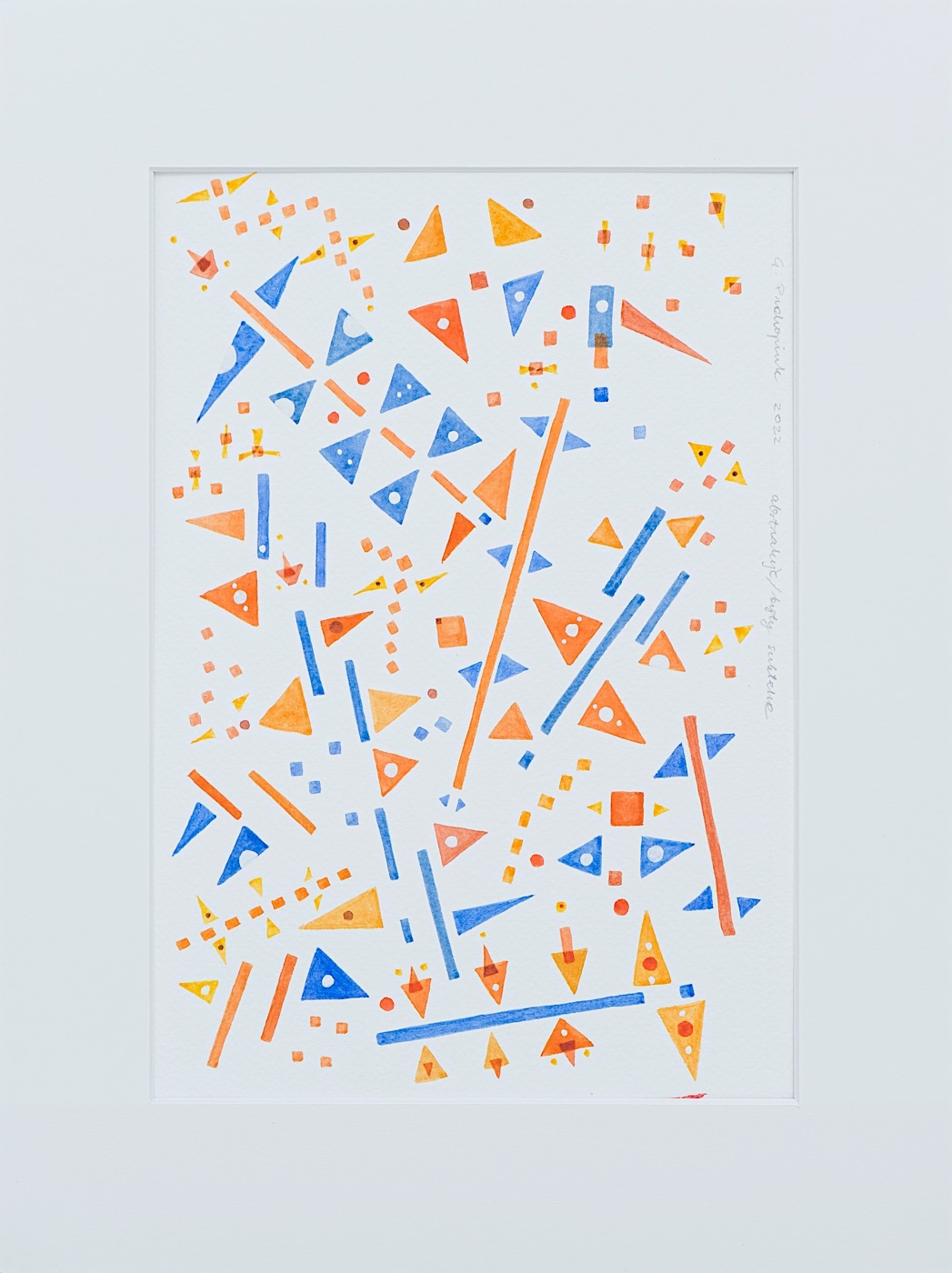 Born in 1982 in Siemiatycze in Podlasie region. Graduate of the Iconographic College in Bielsk Podlaski and the Christian Academy of Theology in Warsaw.

He discovered and developed his talent for painting on his own. The first painting technique he came into contact with was graffiti. The most important artistic experience that directed his view of the world was his encounter with Orthodox iconography and the art of Professor Jerzy Nowosielski. The combination of iconography, refined abstract experience and independent forms of graffiti allowed him to arrive at his own abstract forms (initially painted on paper and later in miniature reliefs of polyurethane and concrete masses). The works presented here are a continuation of abstractions on paper, which are inspired by iconography, ‘subtle beings’ and photography of outer space juxtaposed with the real elements of life on earth, such as the natural phenomena found by man.