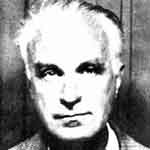 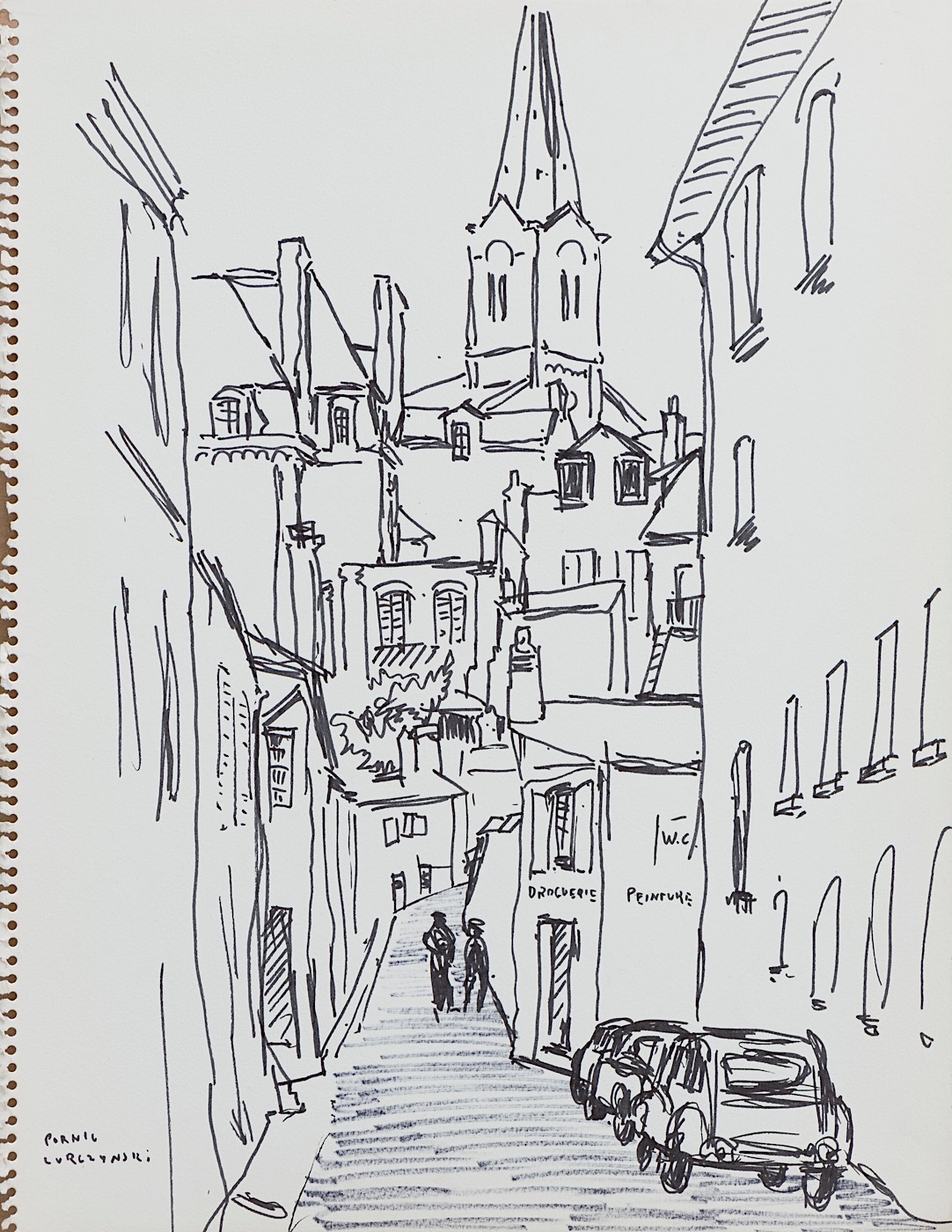 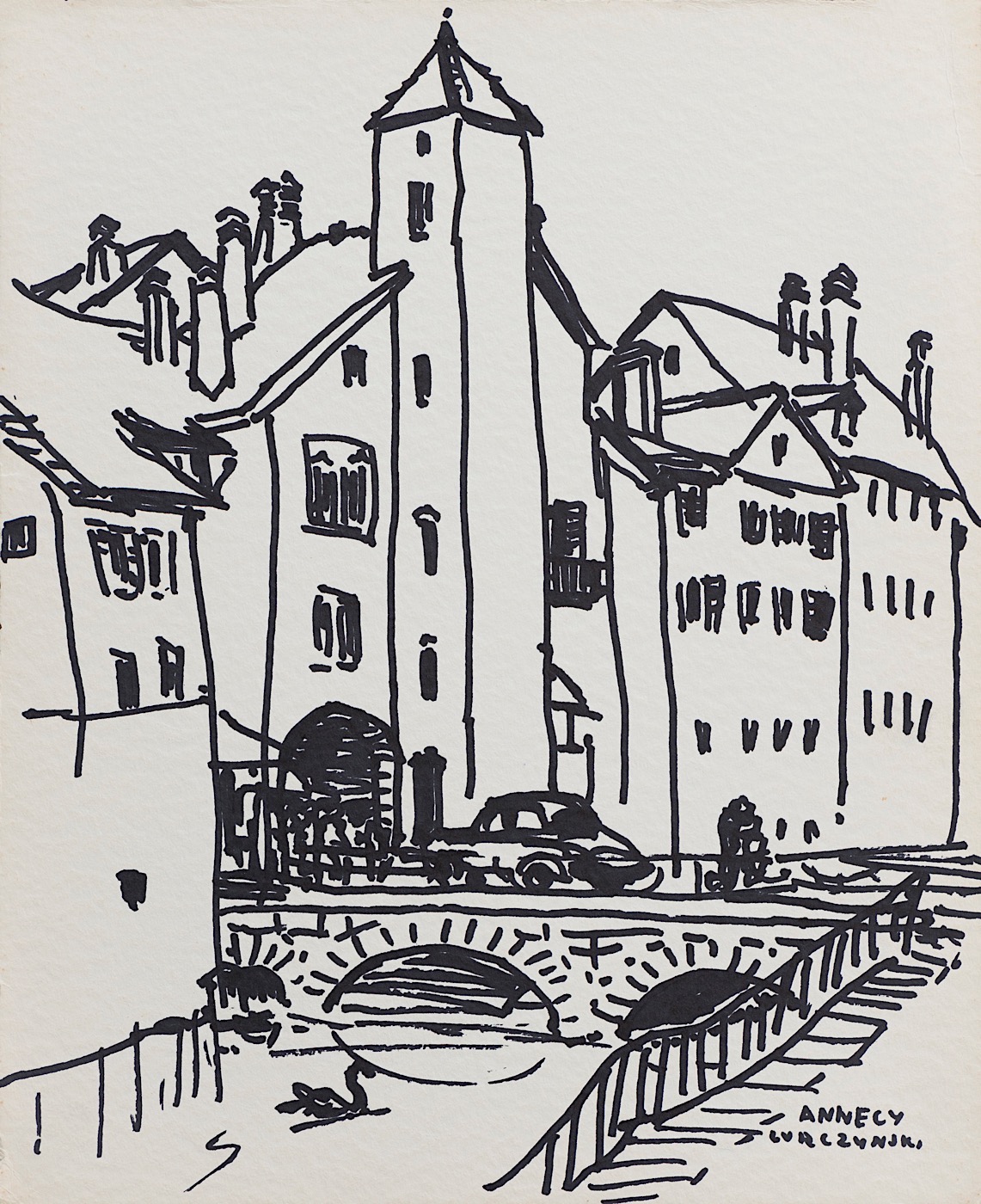 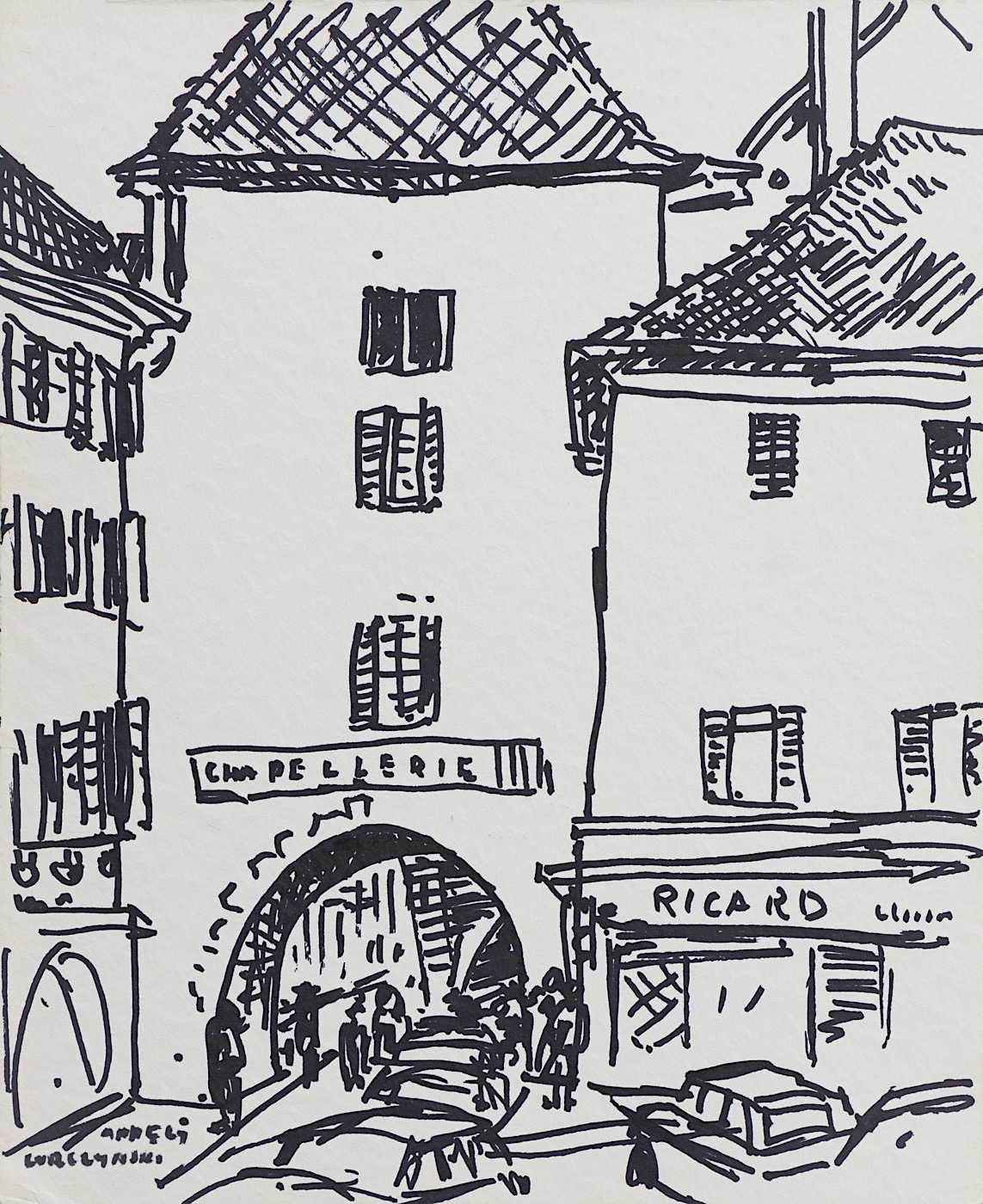 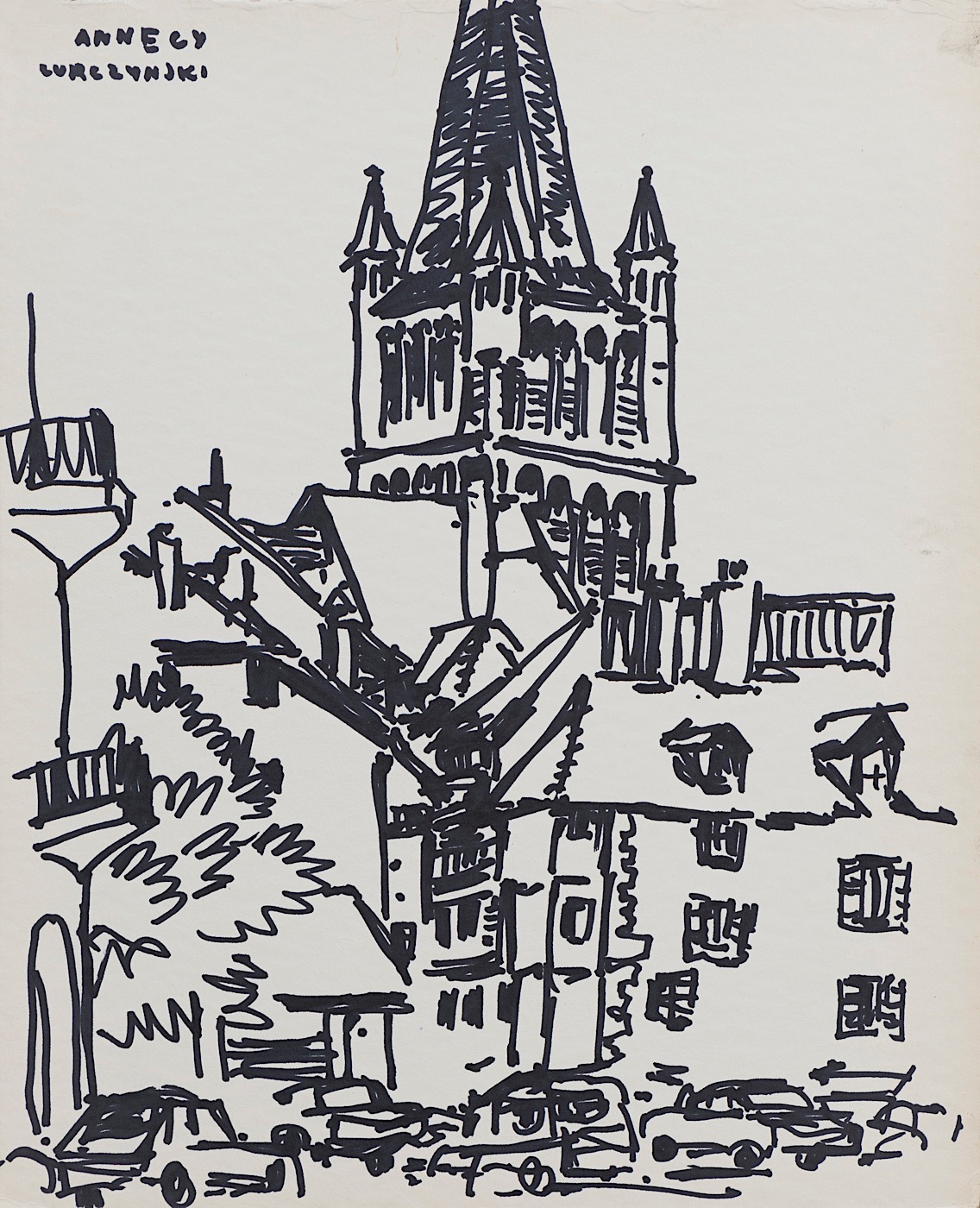 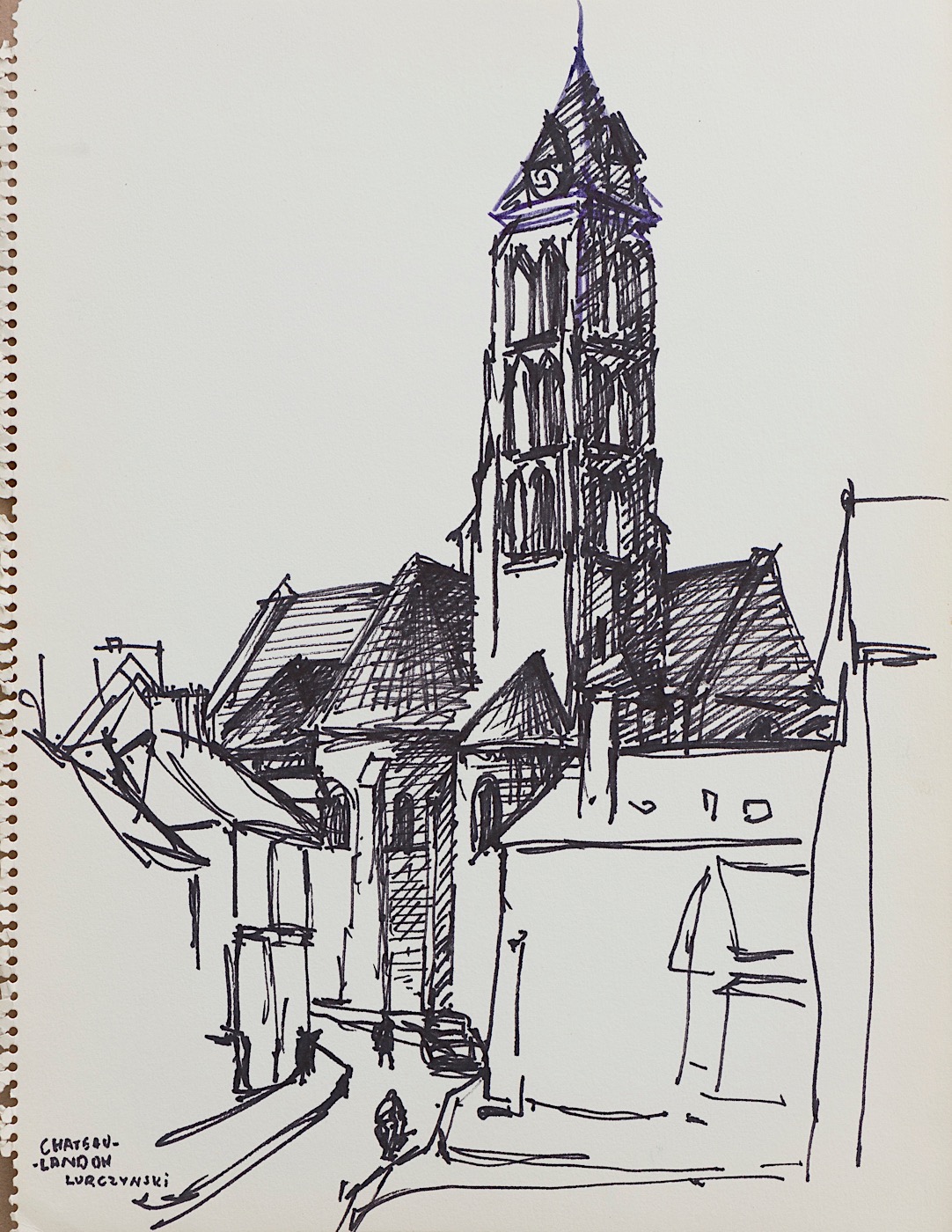 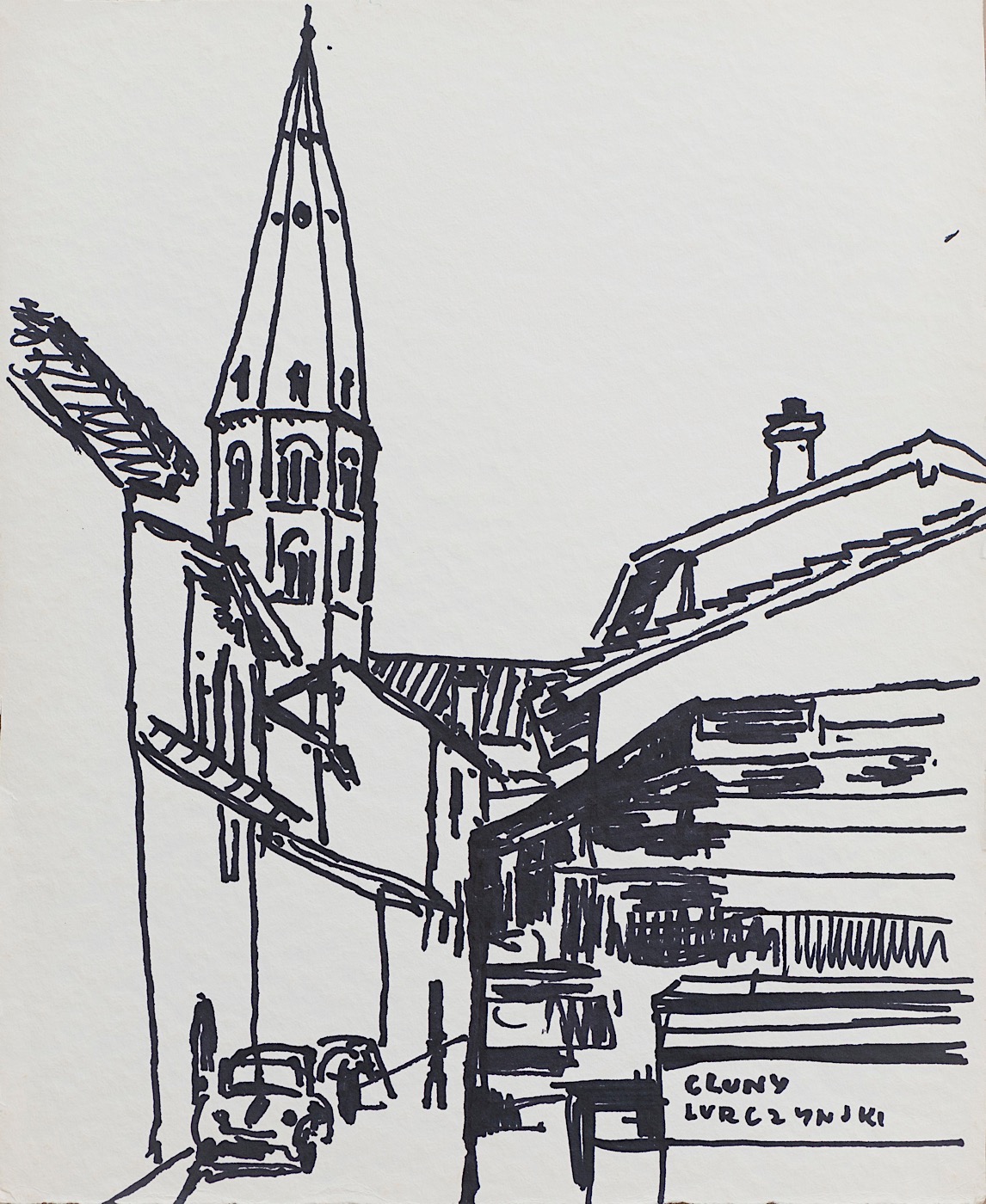 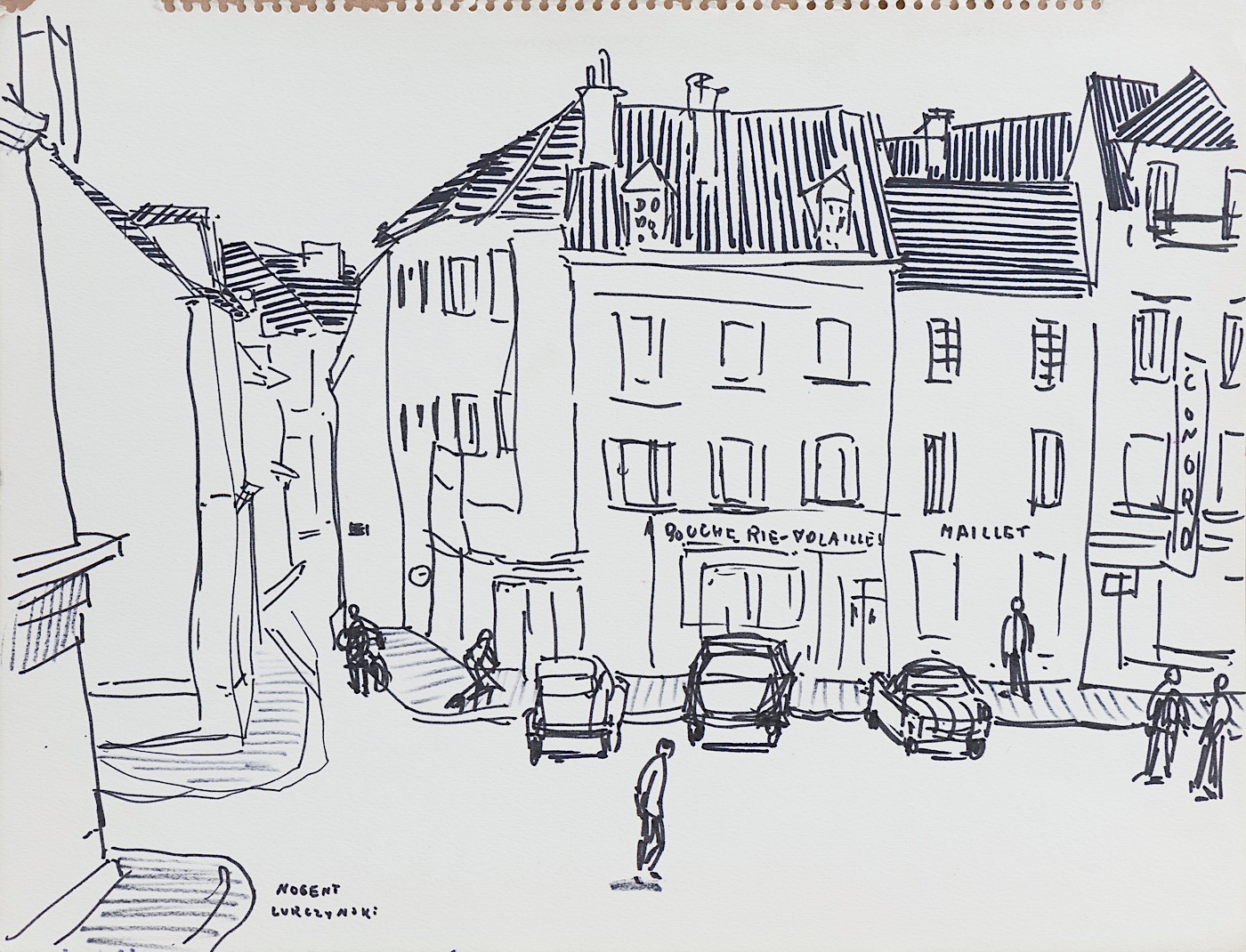 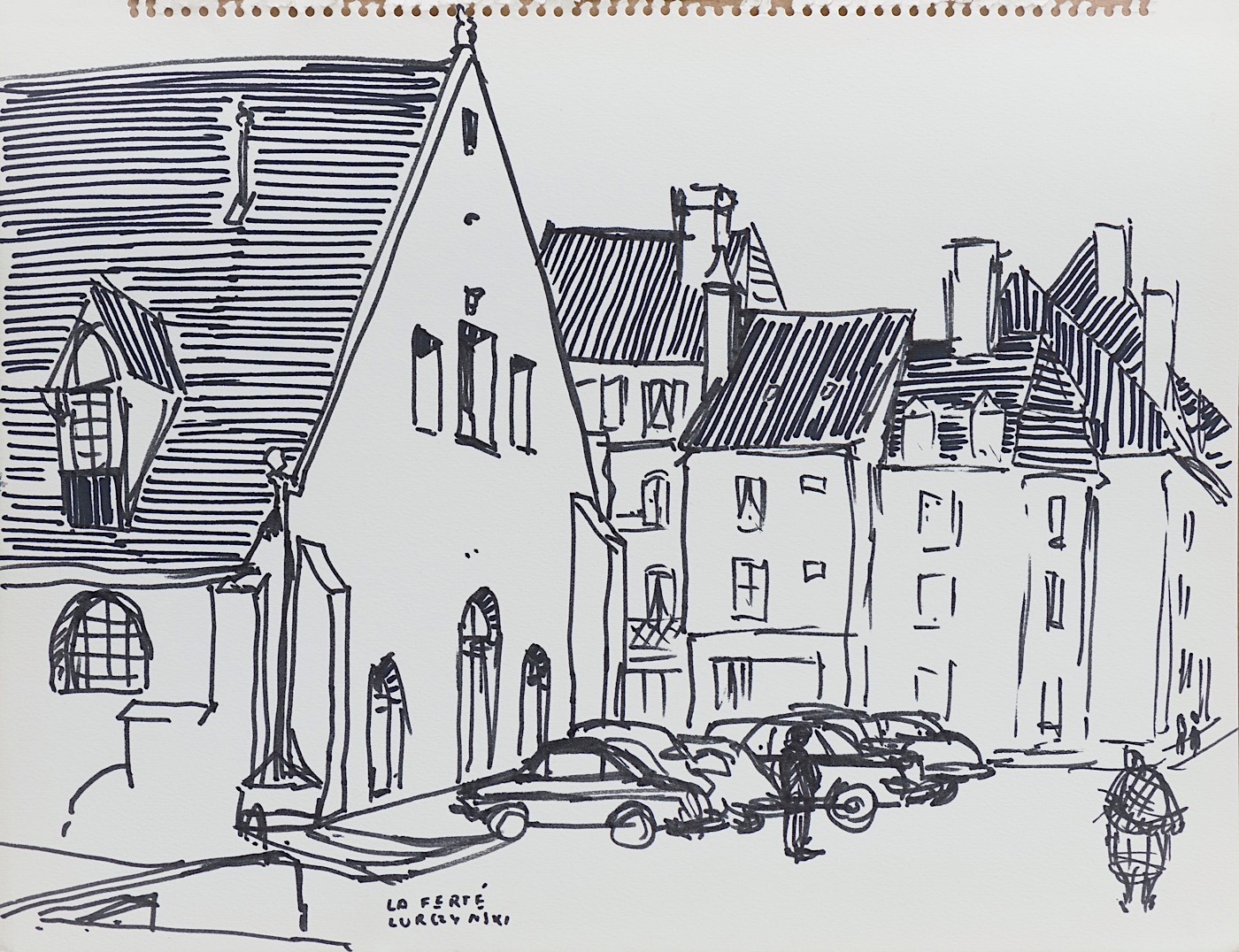 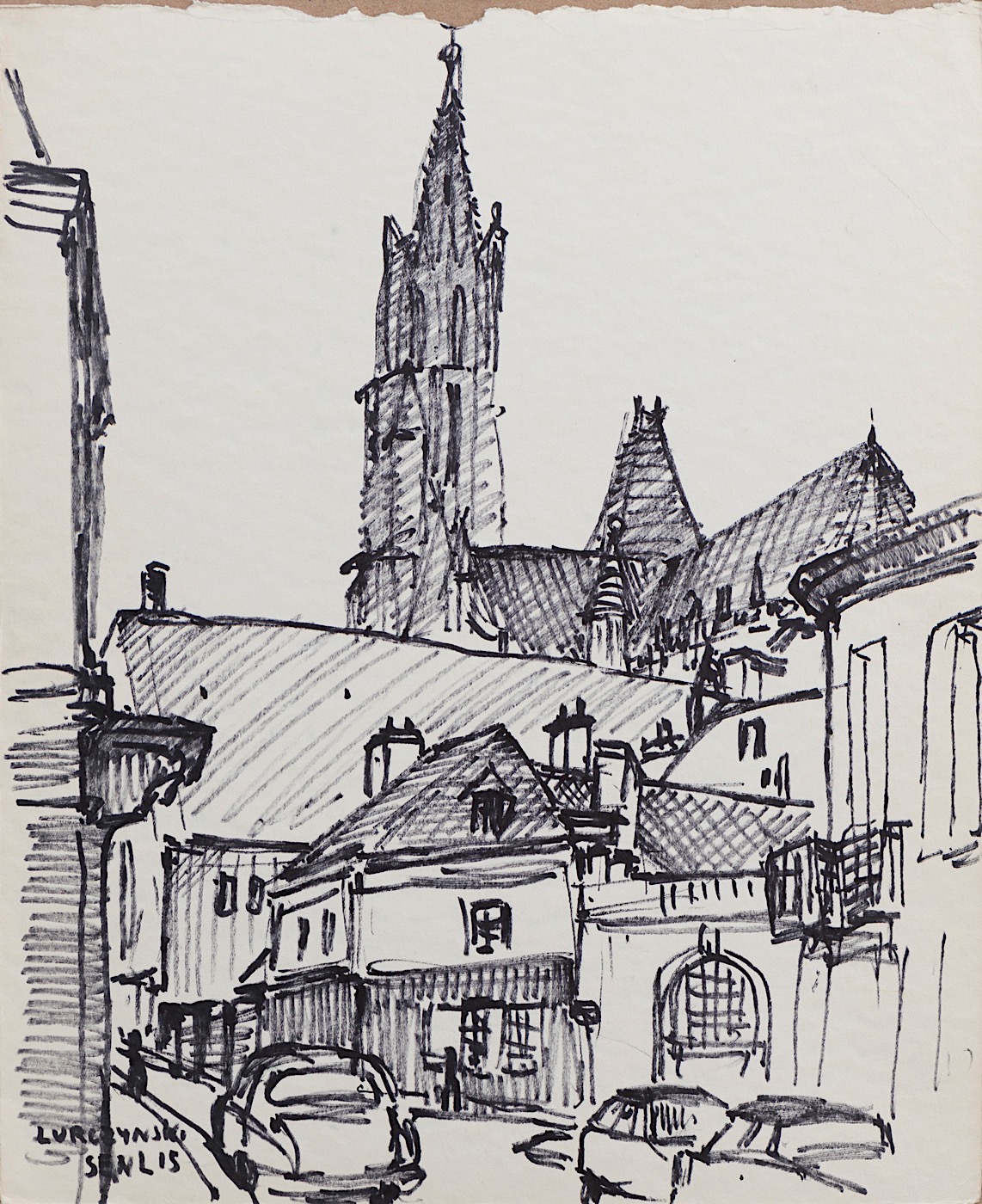 Painter, poet, essayist, prisoner of concentration camps. Born on 14 December 1908 in St. Petersburg into a Polish official’s family, which was deported to Russia in 1905. In 1909 the family returned to Warsaw. Lurczyński graduated from the School of Political Science in Warsaw and then from the Academy of Fine Arts here. Between 1930 and 1939 his paintings were exhibited in many Polish galleries, including the prestigious Warsaw Zachęta Gallery (1934, 1937). At the same time, he took up writing poetry. In 1937, he published a series of poems entitled “Judas”. In 1937, he published a series of poems entitled “Judas”, and in 1938 – “Rebellious songs”. “Rebellious songs”. During the occupation, he belonged to the Union for Armed Struggle (ZWZ), then to the Home Army (AK) (pseud. Jan Kozłowski). He co-organised secret poetry evenings, attended by Cz. Miłosz and L. Staff. In 1942, he went into hiding in Pawłowice, near Warsaw. He returned to Warsaw in February 1943 and was almost immediately arrested by the Gestapo. He became a political prisoner at the Pawiak prison and in mid-March he was transported to Majdanek, and from there further to Buchenwald. He was given camp number #12243. In the first months he worked in a quarry pulling metal wagons and felling rocks. Letters arrived at Buchenwald from L. Staff, who constantly supported Lurczyński, immersed in doubt, dementia and illness. In February 1945, Lurczyński was transferred to the SS Kommando in Escherhausen, where, thanks to his language skills, he became a translator. In March 1945, during the evacuation of the camp, Lurczyński escaped from the carriage and headed towards Hanover. After the war he stayed in exile and settled in Hanover, where he co-founded the Publishing House of the Union of Forced Emigration. He began to publish intensively everything he wrote in Buchenwald, as well as translations of Pushkin or Poe, sometimes under the pseudonym Jan Kozlowski. He created extensively in Germany and had solo exhibitions in Braunschweig, Munich, Meppen, Bramsche. In 1947, he took part in the international painting festival in Edinburgh. Apart from painting, he wrote short stories, novellas, poetry, and plays. His works were printed in Polish literary magazines in France, England, Germany and the USA. In 1949, persuaded by his friend Stanisław Eleszkiewicz, he moved permanently to Paris, where he lived and worked until his death in 1992. He became a member of the “Societe Historique et Litteraire” and the “Societe des Artistes Independants”.
He exhibited regularly in Paris, in galleries: La palette Bloue, Atelier, Arcanes. He showed there works painted in Algiers, Spain, Morocco, Switzerland and in the south of France in Provence. As well as picturesque landscapes and vedutas, he was fascinated by the world of Arab markets and everyday life. The theme to which he kept returning was Don Quixote, for the artist a symbol of the drama of human life and its bitter disappointments.